After loving The Girl on Wildfire Ridge by Leslie Wolfe, I was so excited for the fifth installment in the Detective Kay Sharp series, Missing Girl at Frozen Falls. 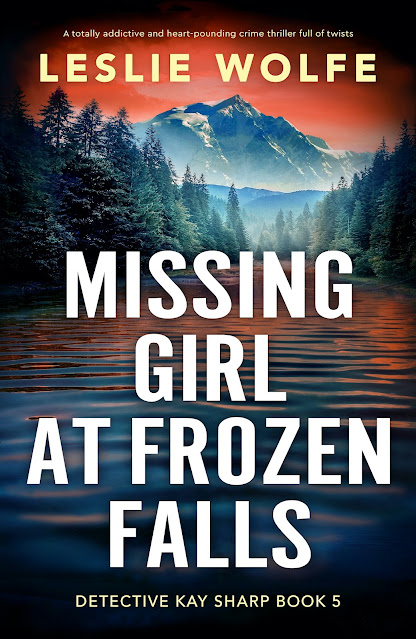 About The Girl on Wildfire Ridge:

She lay in the frosted grass behind Frozen Falls. Her eyes were wide open, and the wind blew her hair, ash-blond locks reflecting the blue sky. Her face, beautiful even in death, was pale, as if the bitter cold from the mountain had drained the color from her cheeks.

On a crisp autumn day in the small town of Mount Chester, Detective Kay Sharp comes face-to-face with the past she has spent the last decade running from. Her ex-husband, Brian, has been accused of murder.

Seeing Brian brings a flood of painful memories—he betrayed her in the worst possible way. Yet despite her heartbreak, Kay is willing to put her career on the line to prove his innocence.

Brian is accused of killing Kay’s former best friend, Rachel—the woman he cheated on Kay with, getting her pregnant. The blood drains from Kay’s face; she received a voicemail from Rachel two days ago. “I hope you’ll forgive me,” she’d said, her voice fraught with tears. “I know I have no right, but I need you.” Kay’s stomach plummets. By the time she called back, Rachel was already dead. Could Brian really be the murderer?

Kay faces pressure from her crime team, who don’t want her working on an investigation so close to home. But she’s willing to risk everything—she vows to get justice for Rachel.

When Kay visit’s Rachel’s mother, she uncovers a heart-stopping discovery that makes the case even more critical: Rachel’s eight-year-old daughter, Holly, is missing. Could the little girl still be alive?

Up against the most complex—and most personal—case of her career, can she save precious Holly before it’s too late? And will Kay’s determination to find out the truth lead to justice—or be her undoing?

So I've already headed back and read the first three Kay Sharpe novels, having loved the fourth when I got it on a book tour.  Obviously, this one (the fifth) was a must read too.

This novel delves even more into Kay's past, featuring her ex-husband and her ex-best friend, with Kay's being involved in the investigation of the former murdering the latter and their daughter together missing. In the meantime, Elliott is investigating a different local crime that somehow leads back to Kay's case.  The dual crime theme really adds a lot to the books and keeps the reader guessing along the way. 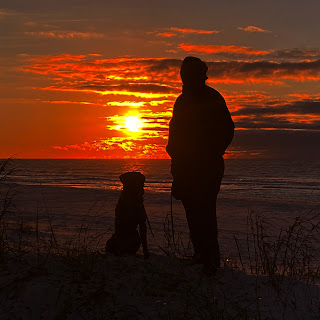 Leslie Wolfe is a bestselling author whose novels break the mold of traditional thrillers. She creates unforgettable, brilliant, strong women heroes who deliver fast-paced, satisfying suspense, backed up by extensive background research in science, technology, and psychology. Her engaging writing style and addictive story lines have made Leslie one of the most read authors in the genre.

Leslie Wolfe lives in Florida with her husband, "the Wolfe," and their dog. She enjoys engaging with her readers every day, exchanging emails and Facebook postings. 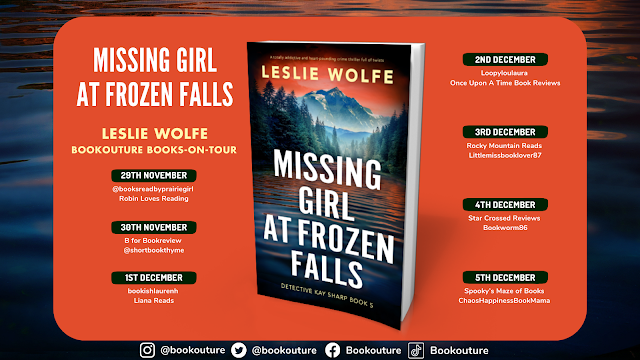