The Secret Keeper by Siobhan Curham

It's time for another book tour, and you shouldn't even be surprised that it's my favorite genre of historical fiction.  This week, I had the opportunity to read and review The Secret Keeper by Siobhan Curham, published by Bookouture. 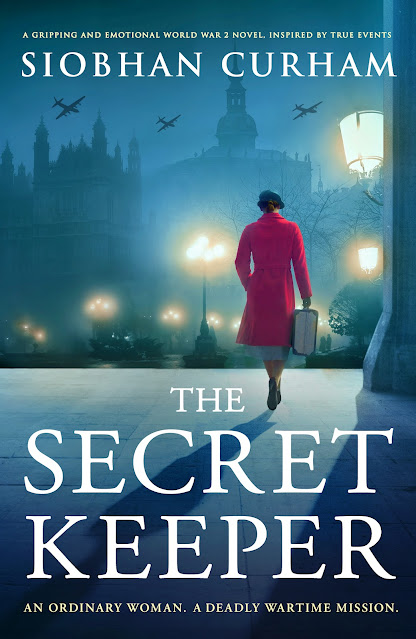 About The Secret Keeper:
Nazi-occupied Paris, 1942. “I want to create a world where we are free to be together, to be in love,” he whispered. I gulp down the sobs building in my throat. “I want that too. I’ll come back to you. I swear I’ll come back.”

Elena Garcia knows that the mission she has been tasked with is her most dangerous yet. With a tearful goodbye to the man she has grown to love, the dark-eyed and warm-hearted Santiago Lozano, she hurries to catch the train to the drop-off point, the coded maps she is delivering for the resistance concealed in a pack of playing cards in her purse.

As she leaves the underground meeting, she hears heavy footsteps closing in behind her. Her heart pounds, and a dark figure comes into her line of sight. Expertly fighting off her attacker, Elena races back to the station, barely making it onto the train. She is forced to confront the worst: her cover is blown and now nowhere will be safe. Somebody close to her is a traitor, but when you live in the shadows, how do you know who you can really trust?

To stay alive, Elena must flee the country – and that means leaving Santiago behind. But she refuses to abandon her mission while Europe is still in the clutches of the enemy, and she will not leave Santiago to face the wrath of the Gestapo alone.

But when Elena uncovers that the love of her life has been having meetings with high-ranking government officials and hears German officials greeting him by name in the street, it’s clear that Santiago has his own secrets.

Elena must now ask herself: should she risk everything to save Santiago… or was he the one who betrayed her to the enemy? And now, with millions of innocent lives across Europe at stake, how can she know what is the right choice?

The Secret Keeper is definitely a different take on the typical WW2 novel due to the espionage themes.

Elena has been recruited as a spy due to her fluency in other languages and after training finds herself working underground for the Allies in Spain. It's a dangerous job, especially for a woman, and even more in countries with German soldiers everywhere.  Without knowing who the spy is, Elena has to consider everyone a suspect, but when she meets Santiago, a Spanish dancer, the idea of not falling in love while working is put to the test.

This book will definitely have you on the edge of your seat as Elena continues her missions in the hopes of saving lives and defeating the Nazis.  Is Santiago the man of her dreams?  Can he even be trusted?  And what will become of them if the Nazis discover her true role? 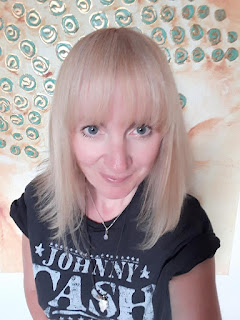 Siobhan Curham is an award-winning author, ghost writer, editor and writing coach. She has also written for many newspapers, magazines and websites, including The Guardian, Breathe magazine, Cosmopolitan, Writers’ Forum, DatingAdvice.com, and Spirit & Destiny. Siobhan has been a guest on various radio and TV shows, including Woman’s Hour, BBC News, GMTV and BBC Breakfast. And she has spoken at businesses, schools, universities and literary festivals around the world, including the BBC, Hay Festival, Cheltenham Festival, Bath Festival, Ilkley Festival, London Book Fair and Sharjah Reading Festival.

Find the author on social media: 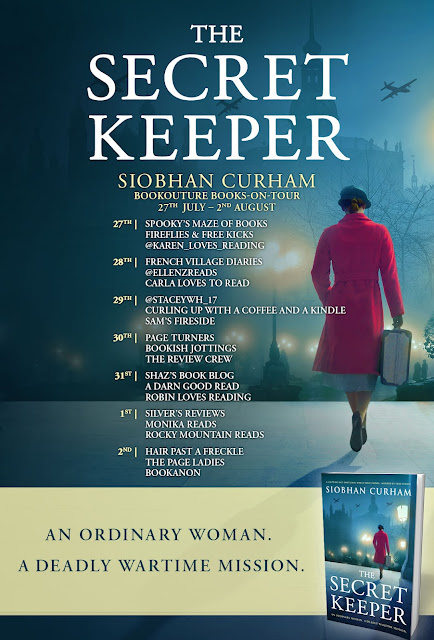