This past month, my book club voted on one of several titles for our April read.  Despite my penchant for historical fiction or a good mystery, the vote was highly divided and neither of the titles I was hoping for had won.  In the end, the science fiction title won out.  Our choice ended up being Unparalleled by D.S. Smith and I can't say I was looking forward to it as I do NOT like sci-fi. 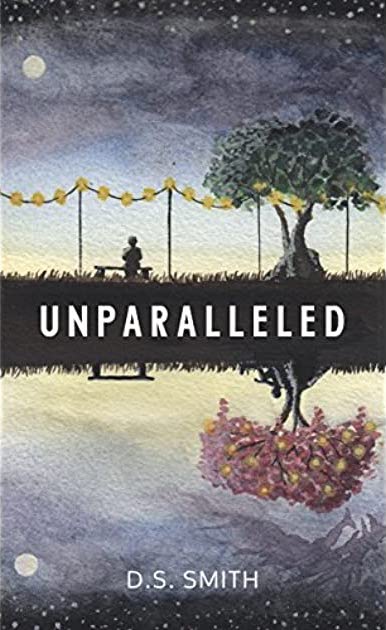 Unparalleled features Stuart, who has woken up not knowing where he is, where his pregnant wife is, or how he found himself at his present location.  He is still Stuart, his brother is still David, and other aspects of his life remain the same.  Yet he's single, holding a different job, and more importantly, his wife does not seem to exist.  With the help of his brother and a psychiatrist in his new reality, Stuart sets out to find out where he is and how he got there.

I wanted to like this, I really did.  As someone who usually is on the side of the winning books, reading something that others chose was not a problem.  But at the end?  It just was not for me.  The physics was a bit too much, but more than that, there were some major flaws in Stuart's character that bothered me.  Even putting aside the suspension of belief in the physics part, I just couldn't get past my annoyance with the main character.  I did finish and join in on the discussions, but I'm not sad at all that the next choice is more in line with my preferences.