The Unlikely Adventures of the Shergill Sisters by Balli Kaur Jaswal 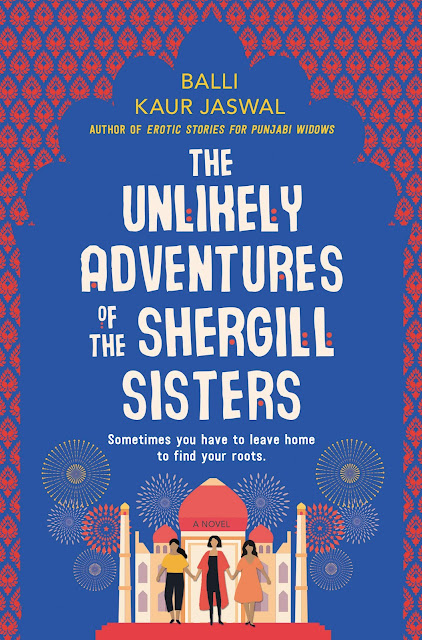 In the novel, the three Shergill sisters are reunited after their mother's death.  In her final request to the three girls, she asked them to return to India, together, to follow an itinerary to bring them closer to their heritage and to each other.  Each sister arrives with her own secret that the other two know nothing about as they attempt to navigate the trip together.

But why am I still so deeply affected?  The youngest sister's story.  The misogyny.  The abuse. The patriarchy.  The chauvinism.  The preference for sons.  Every last bit of it had my hands shaking, mostly because I know her story isn't that far off from what some women have to live.  So while it was a good read and a worthwhile story, it left me very very upset.  I'm going to need some tea and a light read after this, because I'm not done processing it all.