What if George Washington hadn't opted for the presidency?  What if, instead, he chose to become America's first king, paving the way to a monarchy that still exists today? 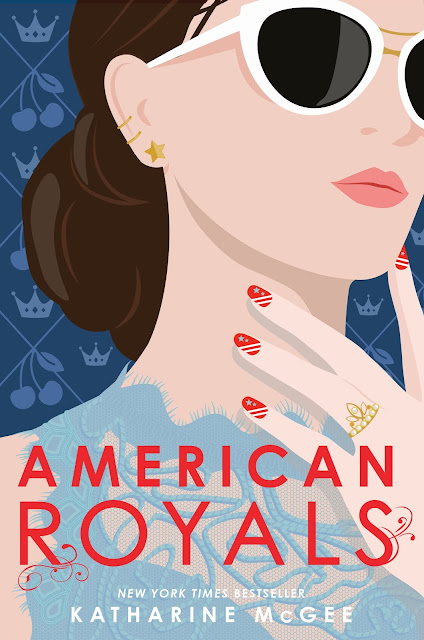 American Royals follows that concept, right to the present day where the House of Washington is still on the throne.  The next regent will be America's first official queen as the rules of succession changed prior to the arrival of now-21 year old Princess Beatrice.  After finishing Harvard, Beatrice is being pressured by her parents to find an appropriate husband.  Meanwhile, her younger sister is tired of being in her shadow as well as wanting the one boy she can't have, and her younger brother is following his heart while his ex-girlfriend schemes to get them back together.

I enjoyed this one more than I expected.  As a general rule, neither YA nor romances are my genre, but there's just something fun about the what-if factor in American Royals.  The book doesn't end neatly, which does make sense as it is now a series, so I'm factoring in needing to read the rest of them to get my ending.